Unfortunately, even in 2017, most LGBT people are not completely transparent about their sexuality in every setting in their lives. This is disappointing but unsurprising with attacks on LGBT+ people surge almost 80% in UK over last four years.

With the majority of LGBT+ people not completely open and LGBT+ youths four times more likely to kill themselves than their heterosexual counterparts, this must be having a distressing impact on their mental health. With it being #NationalComingOutDay today, I thought it important to look at the correlation between ‘coming out’ or not coming out and mental health. 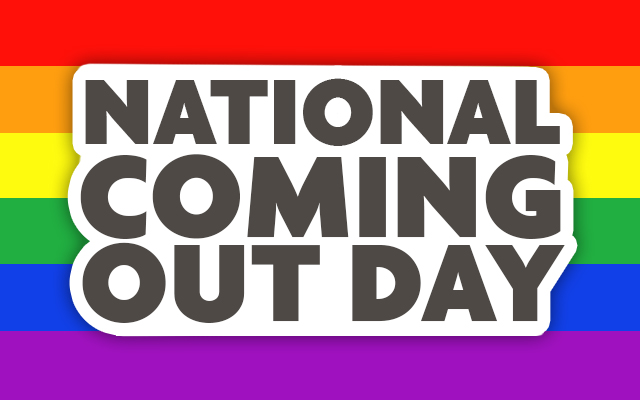 The key feature is that in order to make the decision of whether or not to come out there needs to be a feeling of safety and “OKness”. When that feeling is present then coming out can lead to real benefits for the person concerned. This OK feeling about your sexuality may increase by talking to friends, making new LGBT friends, and challenging some of the homophobic ideas prevalent in society. These are easy to internalise as a child and need to be challenged and exposed for what they are – prejudiced thoughts from ignorant individuals.

It is important to stress that coming out will only have benefits for the person’s mental health, if they feel that coming out of the closet will still enable them to remain safe from persecution of abuse or even the law. If a LGBT+ person comes out in a hostile environment, they may be being their true selves, but the stress of this environment will have a negative impact on their emotional wellbeing.

Ideally all LGBT+ people would be able to live a life being their true self however that is not feasible with the biggest reason being discrimination masqueraded as religion.

Benefits of ‘coming out’

I read with interest an article on Manchester Psychotherapy website that explained coming out as gay, lesbian or bisexual increases happiness and improves the mental health of the individual concerned.

In the article it states that coming out as lesbian, gay, or bisexual increases emotional well-being even more than earlier research has indicated. However, the psychological benefits of revealing one’s sexual identity – less anger, less depression, and higher self-esteem – are limited to supportive settings.

Many of the findings in the research report are unfortunately not surprising with participants tending to be more closed in environments that they perceived as controlling and tend to hide their sexual orientation in religious settings.

Most of the individuals had come out to their friends (only 13% had not) and this is where they had the greatest feelings of self-worth and belonging.

Professor Richard Ryan states in his research that in general, coming out is a good thing. The openness allows LGBT people to develop an authentic sense of themselves and to cultivate a positive minority sexual identity.

If you are struggling with mental health issues as a result of coming or not coming out, then please contact the following organisations: LGBT Foundation, The Proud Trust or Queer Youth Network.